Christmas in Sorrento, the Tradition of the Crib 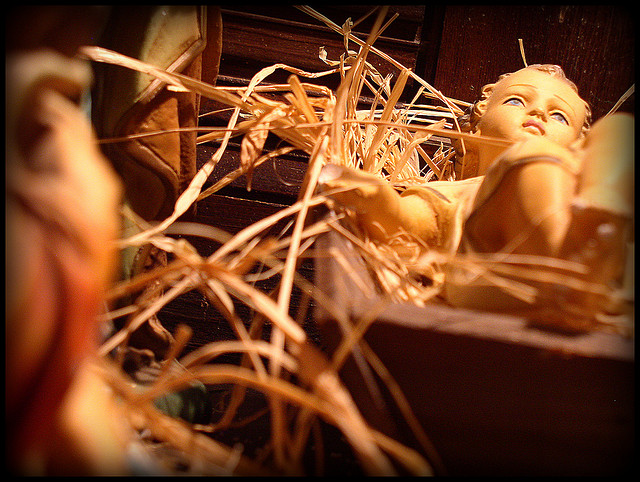 Historical or modern, static or animated: the secrets of an art form appreciated world wide.

During the period of the Christmas festivities, Sorrento acquires a somewhat particular atmosphere due to the religious fervour that pervades the souls of the Sorrentini, when they express the highest sentiment of the religious faith. This vortex of emotion is shown in the local Neapolitan tradition of crib making. In all the houses, offices and shops, it is possible to admire the reproduction of Christ’s nativity in all sizes and artistic genre. There are those who make enormous cribs and those who prefer to make them as small as possible, in bottles or in walmutshells, but all coming from the maker’s heart and personal style. In reality, the true artists who make the cribs, recognise the techniques of setting up two particulars models: the historic crib, set in Bethlehem 2000 yeas ago and which represents a reproduction as close as possible to the original, and the modern set in a historic context preferred by the artist. The static cribs in which the artist’s care and attention is put into the details and there are also animated cribs which the maker must also have the talent and technical ability required to construct the moveable parts.By the way, the type that mainly belongs to the tradition of the Sorrento coast are the live cribs in which real people represent the subjects of the nativity standing in historical villages which truly represent the typical cribs.Whatever style selected, the final effect has to always be the same: create emotion from the spectators. Sorrento also has its historical cribs, models dating back ‘700 years. In the Basilica di Sant’Antonio there is one prime example, a gift from the poet Saltovar. The church of Servi di Maria has the Madonna and San Giuseppe brass and wood statues from 400 a. d. and a nativity with 40 models of the XVIII century. Among the more interesting, there is the crib situated in the Società Operaia at the Largo Sedil Dominova. In Meta, near Sorrento, in the basilica of Santa Maria del Lauro, there is an elegant example of a living crib. In Sant’Agnello, in the Santuario San Giuseppe, there is a Neapolitan crib in the style of 700 a.d. Among the classic cribs to be remembered is the wonderful chocolate reproduction of the nativity by the confectioner Antonio Cafiero.